See What Our Customers Are Saying About Us!

It’s important to us that the homeowners we work with have a stress free experience. Check out what others have said about us!

As a homeowner and looking to sell your house fast, we understand that the best thing you can do is to look for home buying companies online or “companies that buy houses” reviews and make sure that they are real. A legitimate cash buying company should be accredited through BBB, have good ratings and reviews on Google, social media like Facebook, or Yelp. Yes, we have all of that and to narrow your search, we’ve got real testimonials here, from clients who are happy to share their experiences with selling their house with us.

“We understand as a seller that you have a variety of companies you can choose to work with and all of those companies claim that they have the best reviews in town. Yet who can say that they have the happiest customers? At John Medina Buys Houses, we’re focused on providing you with a life-changing solution and ensuring the process is simple, fast, and fair. But don’t take our word for it! Check out our client testimonials below.”

OC couple gets a job transfer and goes to the Midwest…

“This was the easiest home sell I’ve ever experienced. John came to our house and did a walkthrough to assess the potential. He crunched some numbers and then sat down with us and explained how he calculated the total price and what the steps were after agreeing to the price. We already had a number in mind and the offer wasn’t quite as high as we were hoping so we declined. John spoke to us some more and asked what number would make us sign the contract and that’s the final number he agreed to pay.

Every detail was thoroughly explained from signing the contract, how escrow is processed, the fact that he was going to renovate and resell the house, our timeline for getting paid, etc. I never felt like he was being shady or dishonest in any way. He was extremely personable and put us at ease with the whole process. John called two days after signing the contract to let us know the paperwork had been started and that we could expect a packet in the mail later in the week.

We were able to sign all of the documents from home and we had questions regarding some of the forms and he returned our call the same day and was knowledgeable about our inquiries.

Overall this was a great experience and I highly recommend John and his team for a quick sell of your house!”

“John and his team made the sale easy. I had 3 real estate investors reach out to me but they moved best with my personality and professionalism. I sold to move out of state and happy I chose this company. I highly recommend them to anyone who wants to sell for cash”.

Sandy and David Sell Their Inherited Home From New Hampshire!

Sandy and David live in New Hampshire and are disabled and unable to make it out to California, but we at John Medina Buys Houses made sure they had nothing to worry about when dealing with us, and we were able to close on their house out in Carson, within 2 weeks! Without having Sandy or David leave their home! 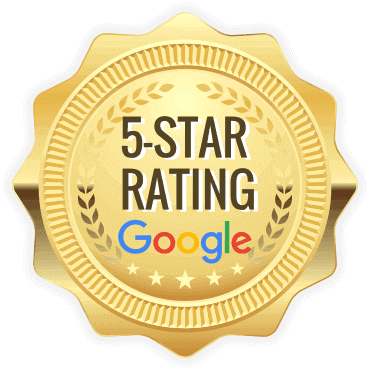 “Rick Magana was excellent to work with – regular follow-up prior to sale, follow-through and high-quality support during the process, and professional service. They oriented their time frames to meet our needs and were always available to respond to questions and our requests for information. I recommend them to others in need of their type of service.”

“Thank you for all your help and walking me through the mess I got stuck with. You explained everything and went over the contract step by step; never once did your answers change.”

“You gave us all the information we needed and we could see you were serious about what you do. If someone asks if I know who could help them, I would not hesitate to name you as a reference as you are an honest person. Once again, thank you so much.” 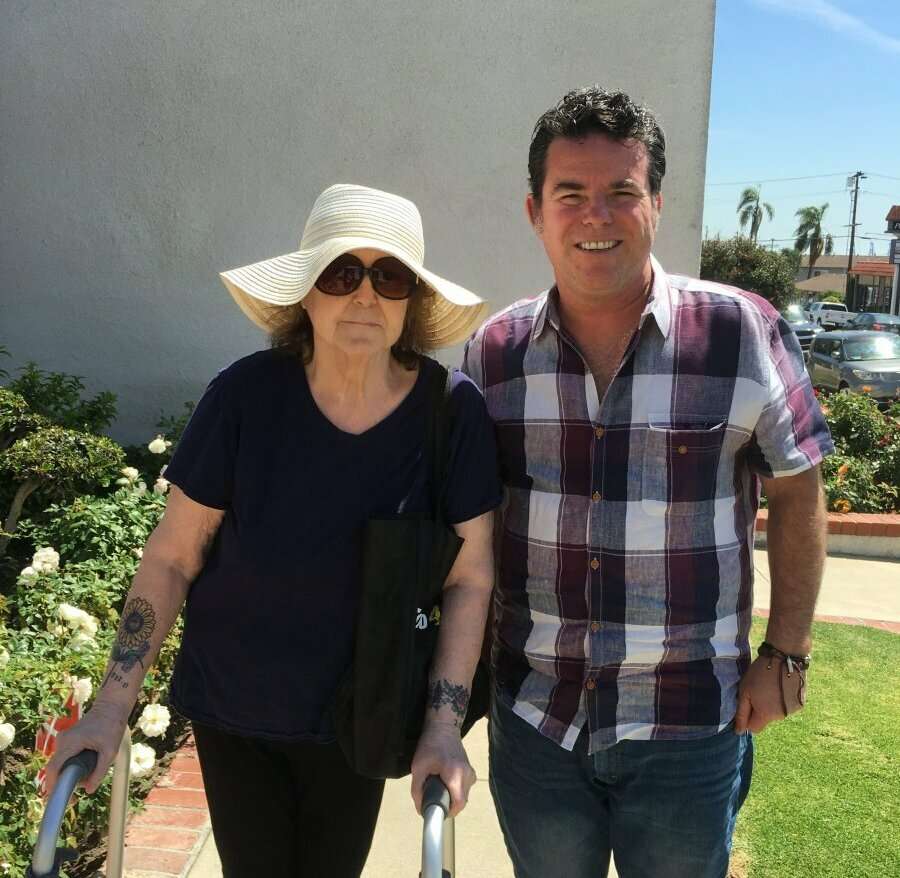 “I was in a tough situation to where I had to sell my home fast. It was a very stressful time. But then I called John Medina Buys Houses and they helped put my mind at ease. Once i decided to do it, they took care of everything and I didn’t have to worry about it. So if you can’t list on MLS and you need a place to turn to you can rest assured that John and his team will come to your rescue.”

Both Randy and Deena are former real estate appraisers, meaning that if anyone knows the fair value of a home, it would be them! So they knew that once when we offered to buy their in-law’s home, they instantly knew that we came to them with a fair offer and we can do the same for you!

“I just had to write and tell you how appreciative I am after working with you in the purchase of my home in Downey. You are a man of your word, and this transaction went far beyond smoothly. Everything you told me, happened without drama, stress, and worry. I would HIGHLY recommend anyone to use your service. Your fairness, education, and your “word” were impeccable. I would do business with you again in a heartbeat. Anyone would have peace of mind working through their sale of property with you.  I can only say heartfelt thanks for everything you have done. God bless you, John, you are an amazing man! Thanks again.”

“My family and I would like to personally thank you for all you have done for us! Thank you for all of your hard work and understanding! We thought selling my mother’s house was going to be difficult but you made it effortless! You helped us through some personal challenges and made us understand how the process works! I wish you and your business the best, you are good at what you do! Thanks again for all your guidance and support!” 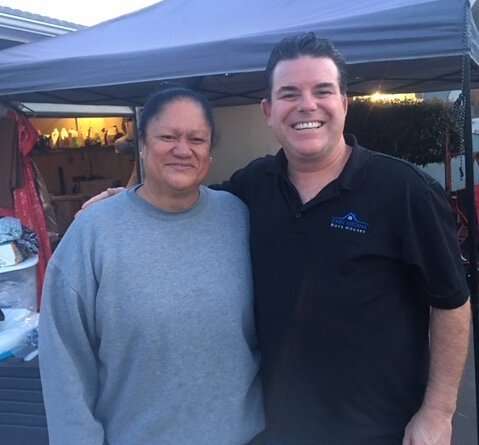 “Ricky was a pleasure to work with all around. He was quick to communicate with, and we were able to work together towards reaching a common end goal. Working with Ricky made the process so much more rewarding!”

Daryll and Liz Retire and Drive Off Into The Sunset

“He’s a man of his convictions. John’s old school style really put me at ease!”

“It was so easy to work with John Medina. Selling mom’s house to him was extremely uncomplicated, fast, and fair. It was crucial for us to expedite the process, and John made that possible. There were no last-minute surprises, and escrow proceeded exactly as it had been planned out. Thanks to John for all his help and genuine caring. We highly recommend him!”

Kathy McConnell – Carson, CA
It’s important to us that the home sellers we work with have a great experience with us. In the end, we’re not happy if we didn’t get these great reviews and testimonials. We believe in having only the very best reviews as a company that buy houses.

We also know it’s important to get a sense of how others describe their experience with us, so check out what others have said about us.

If you feel like you’re ready to give this a try and contact us, we’ll be happy to help you! Sure, having the very best “companies that buy houses” reviews is great, but we hope you understand that we have so much pride in having worked with such wonderful people.